Mauro Giuliani and the Grand Concerto for Guitar 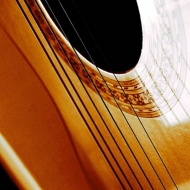